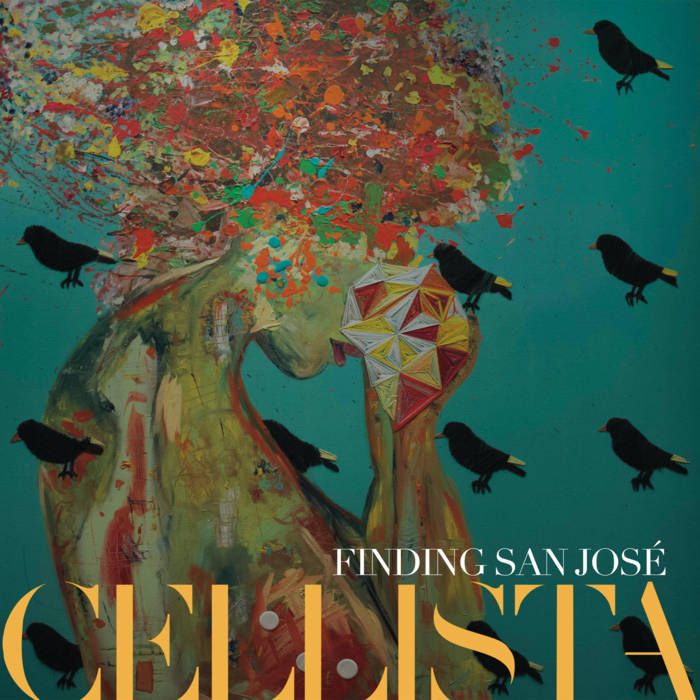 This is an offering to the artists of San Jose.
I owe San Jose my creative life. I see the town going through a period of rapid growth and development, and I would like to offer this album to my community in dedication of a time when San Jose used to be orchards

●Be alone.
●In a candlelit room, root yourself firmly in the present with eyes wide open.
●Listen all the way through.

Cellista's penchant for performing music in unconventional spaces, and her devotion to collaborating with artists across mediums has led her to create unique performances that incorporate elements of classical music, improvisation, and visual art.

Bandcamp Daily  your guide to the world of Bandcamp

Benji B talks about his new compilation ‘Deviation Classics’